WE RECOGNIZED A PROBLEM & FOUND THE PERFECT SOLUTION 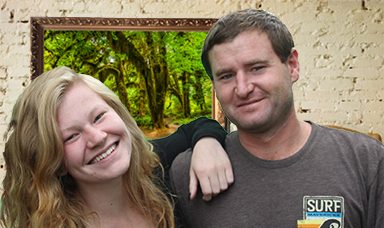 It all started while moving Shanley into her tiny new apartment. After mounting her ultra thin television to the wall we began hauling her bulky loudspeakers up the stairs.

“When are speakers going to catch up with tv’s and stop taking up so much space,” Shanley asked. “They take up half of the living room.” 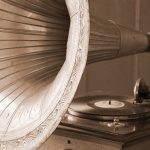 The gramophone is an early cone shaped loudspeaker device

tanding on the stairs with a big box speaker in hand, it was hard to disagree. So we started doing some research and learned that audio technology really hasn’t changed much in the last hundred years. Components in most low, mid and high-end loudspeakers on the market today trace their roots back to a 1925 design by Chester W. Rice and Edward W. Kellogg and licensed to RCA. 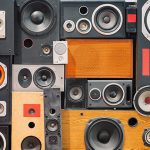 oday’s loudspeaker manufacturers may use more powerful magnets and have improved the materials used for diaphragms and surrounds but unlike televisions, smartphones, tablets and computers which have gotten thinner, sleeker, more discrete and take up less space than ever, loudspeakers have not evolved much since Rice & Kellogg. 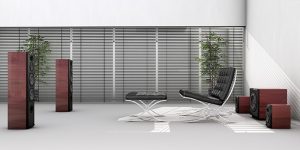 High-end loudspeakers can take up a huge amount of space.

igh-end loudspeakers today take up more floor space than ever. Antiquated cone speaker technology is so ubiquitous it even has its own icon.

e dug even deeper and found that audio manufacturers can be greedy. A pair of well known high-end audio speakers costing $30,000, weighing hundreds of pounds and requiring a footprint of more than 8 sq. ft has only a few hundred dollars worth of electronic components.

Realizing that it shouldn’t require a second mortgage and half a living room to simply vibrate air, we set out to find a solution that fits in with any room size and decor and also provides superior sound reproduction. 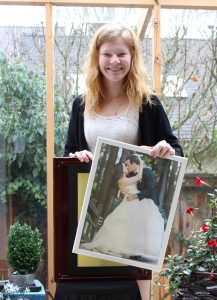 We loved the concept of planar speakers on the wall that can be customized by the user with their favorite art. So we home tested the system and were both simply amazed by how much bass these full range speakers are capable of. Even better the Ogeeg III All-In-One WiFi/Bluetooth sound system will not break the bank.

“The best thing about the Ogeeg III, aside from being able to hang it on a wall out of the way, ” says Chris, “is the compatibility with my smartphone and tablet as well as Chrome Cast. My Google Mini works perfectly with Ogeeg III.”

Ogeeg is the first real innovation market disruptor in the loudspeaker market and will forever change the shape of loudspeakers to come and maybe even the beloved sound icon.

This is why we negotiated with the manufacturer to offer a limited number of handcrafted, pre-production numbered Ogeeg III units, signed by the inventor, Geego Fan. Be a part of history and bring audio into the 21st century today. 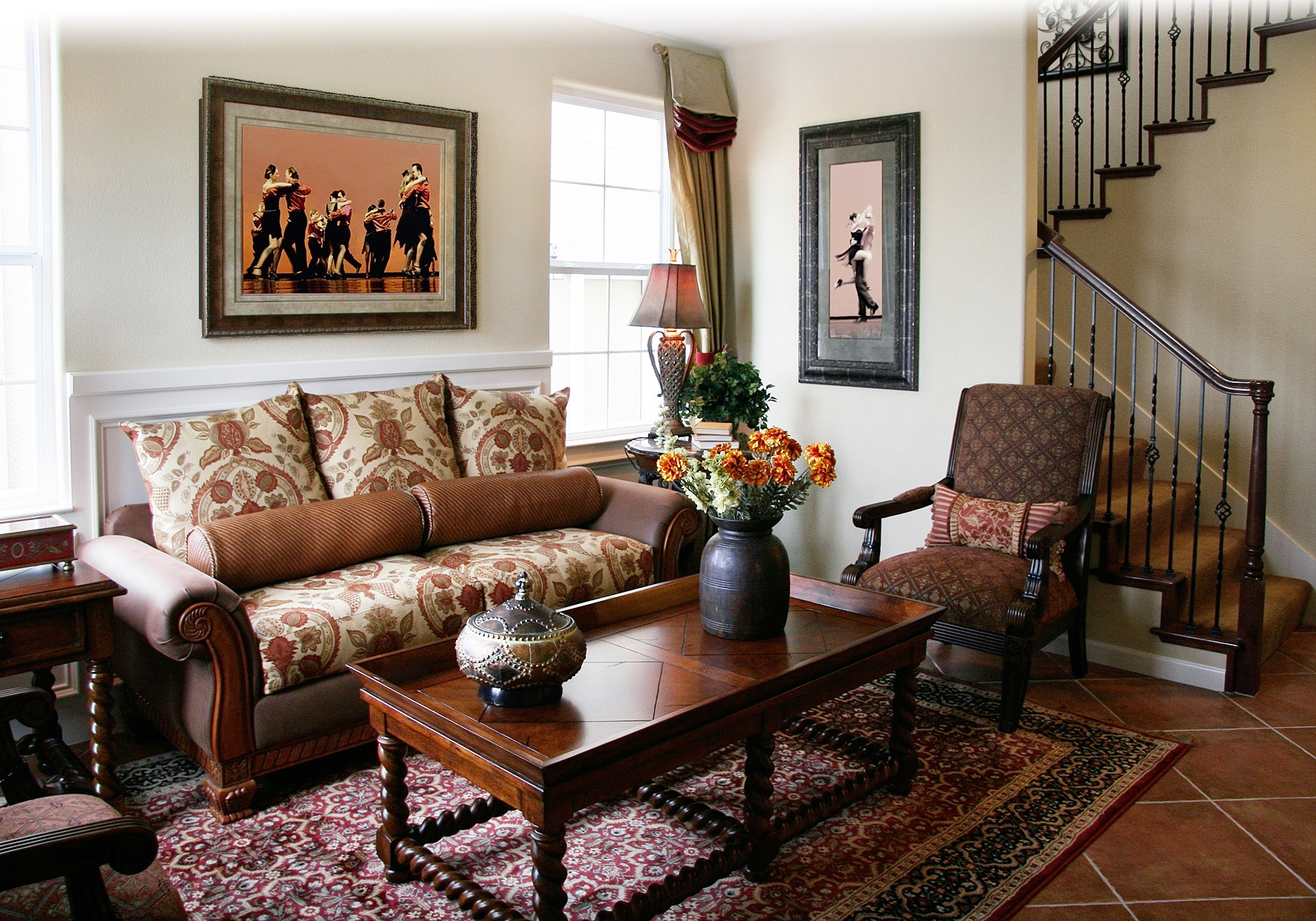 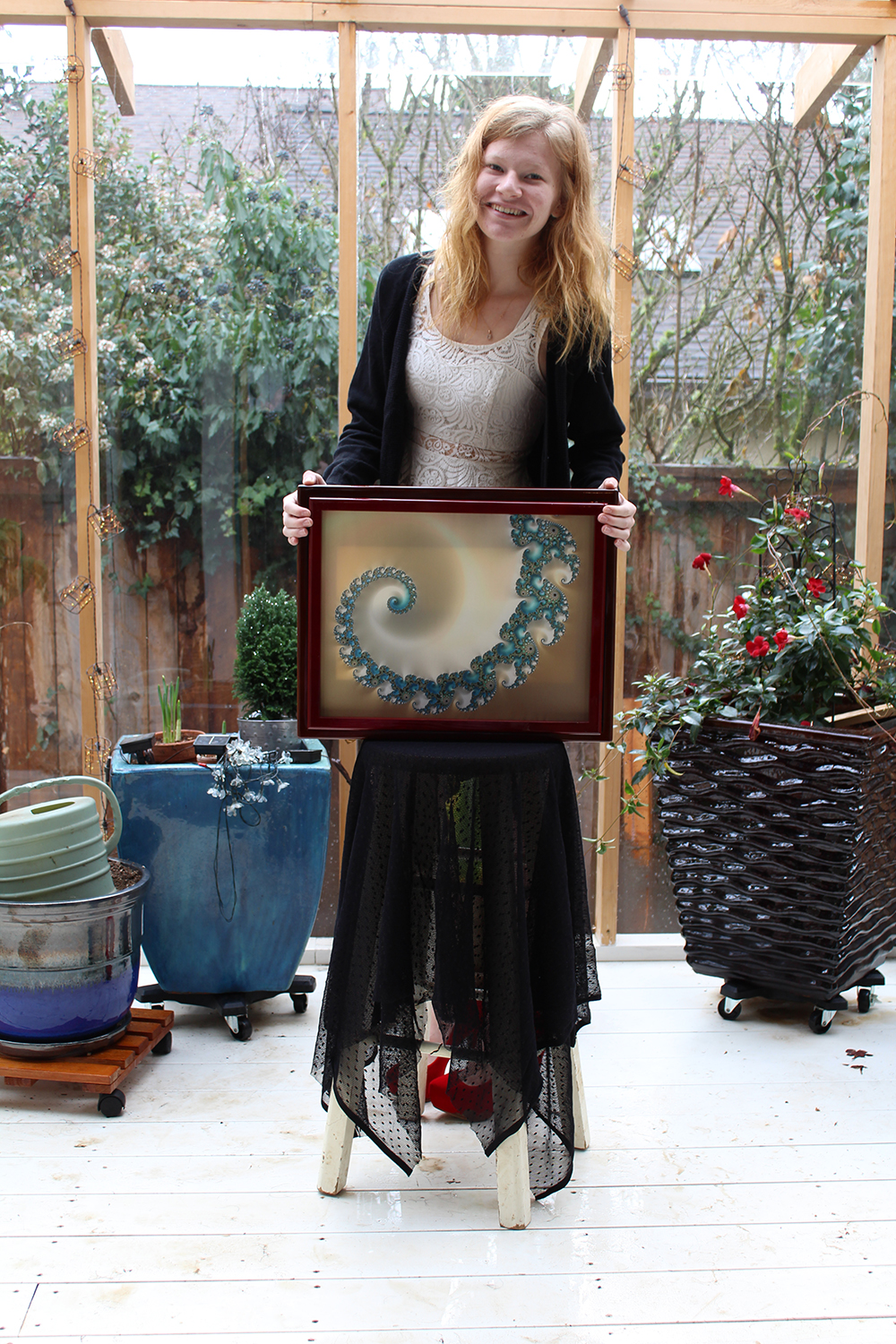 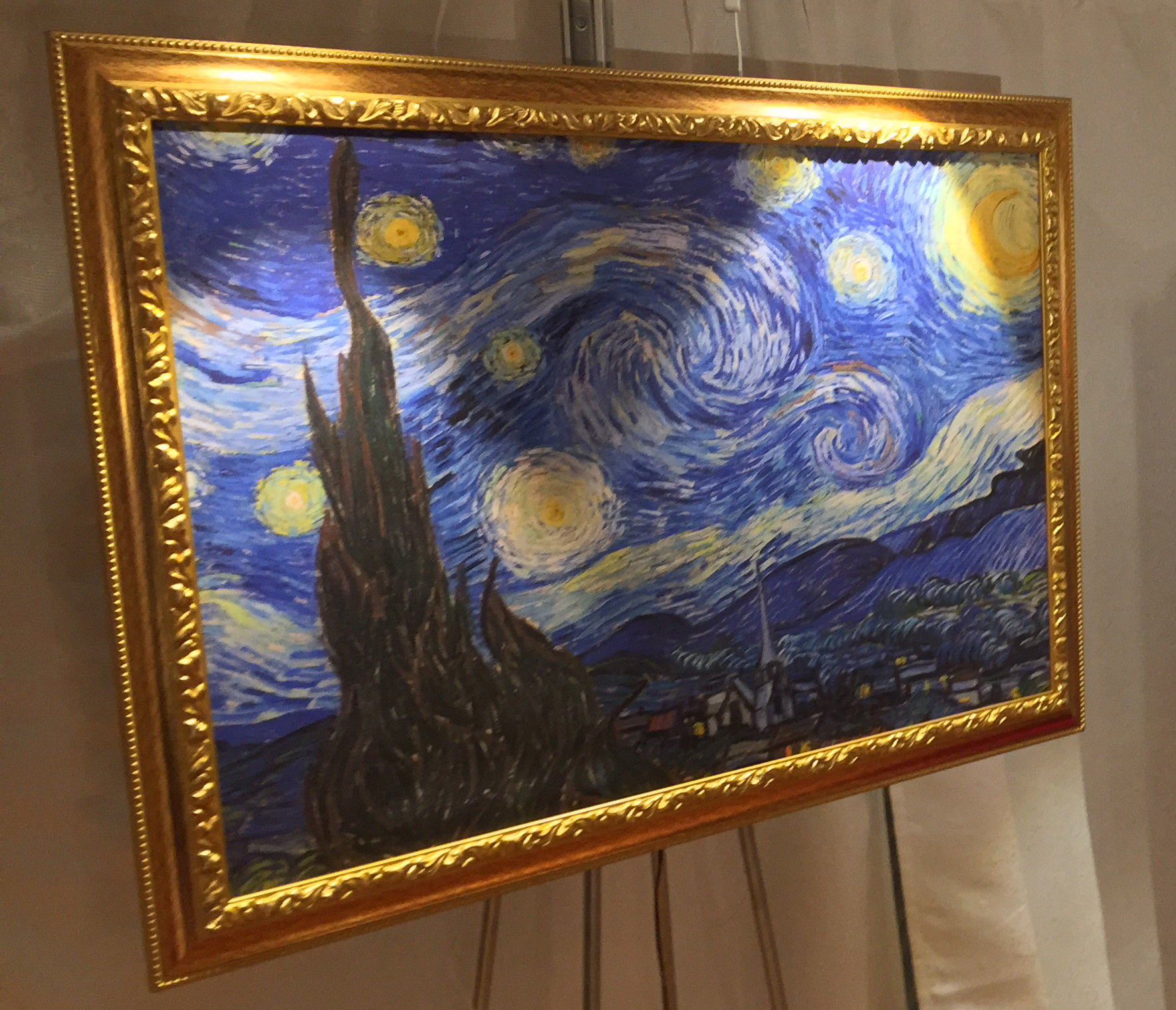 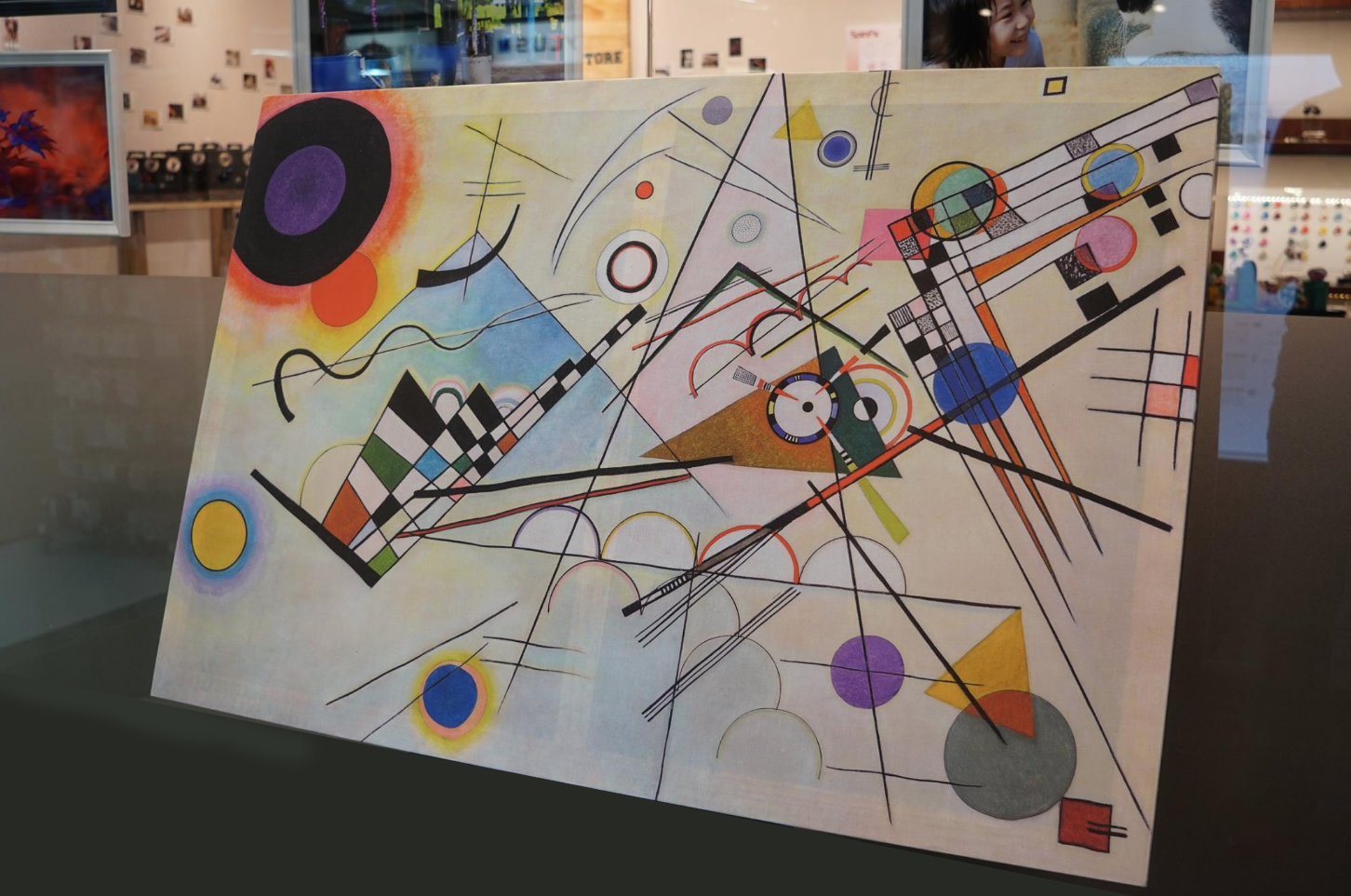 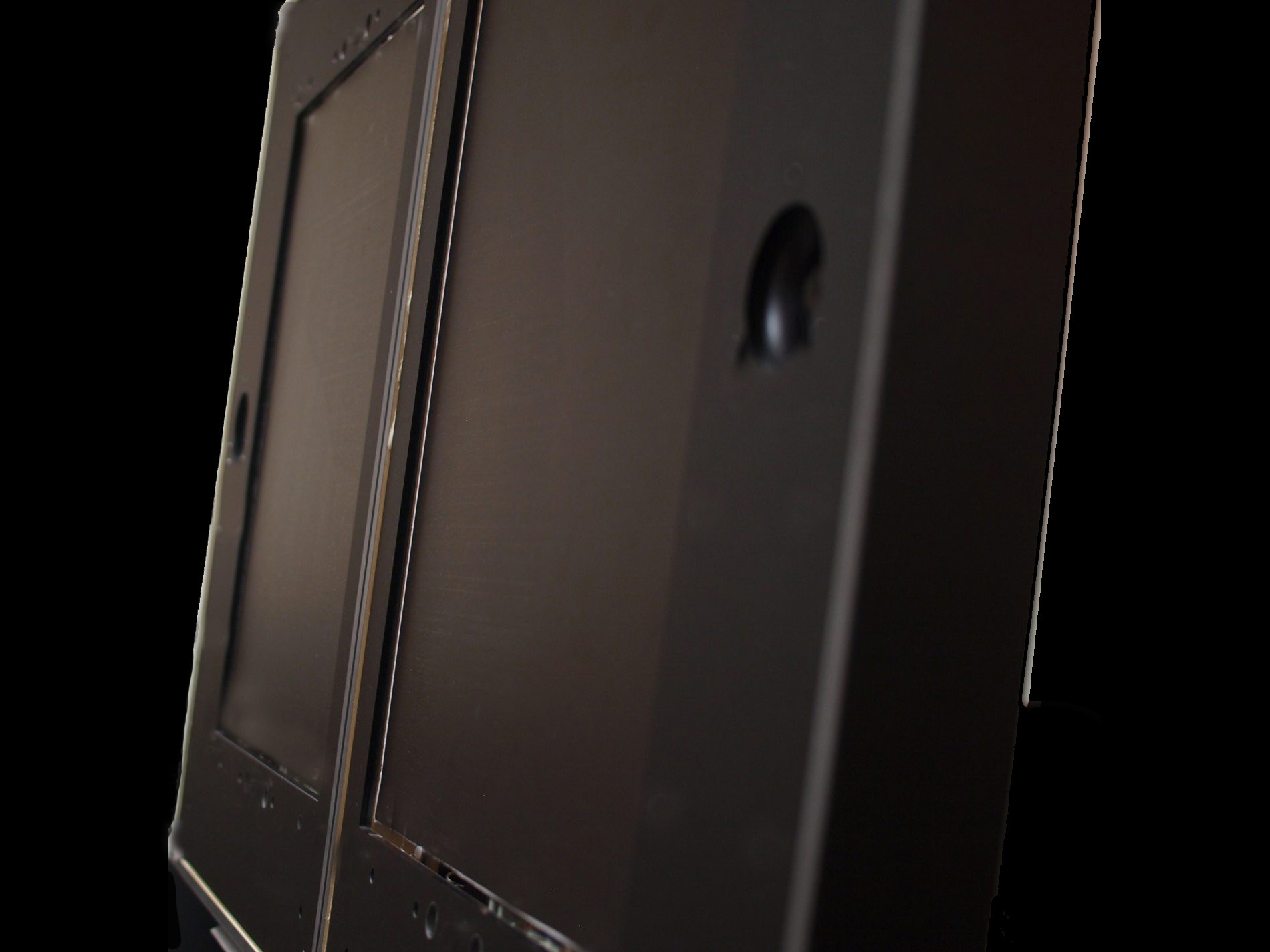 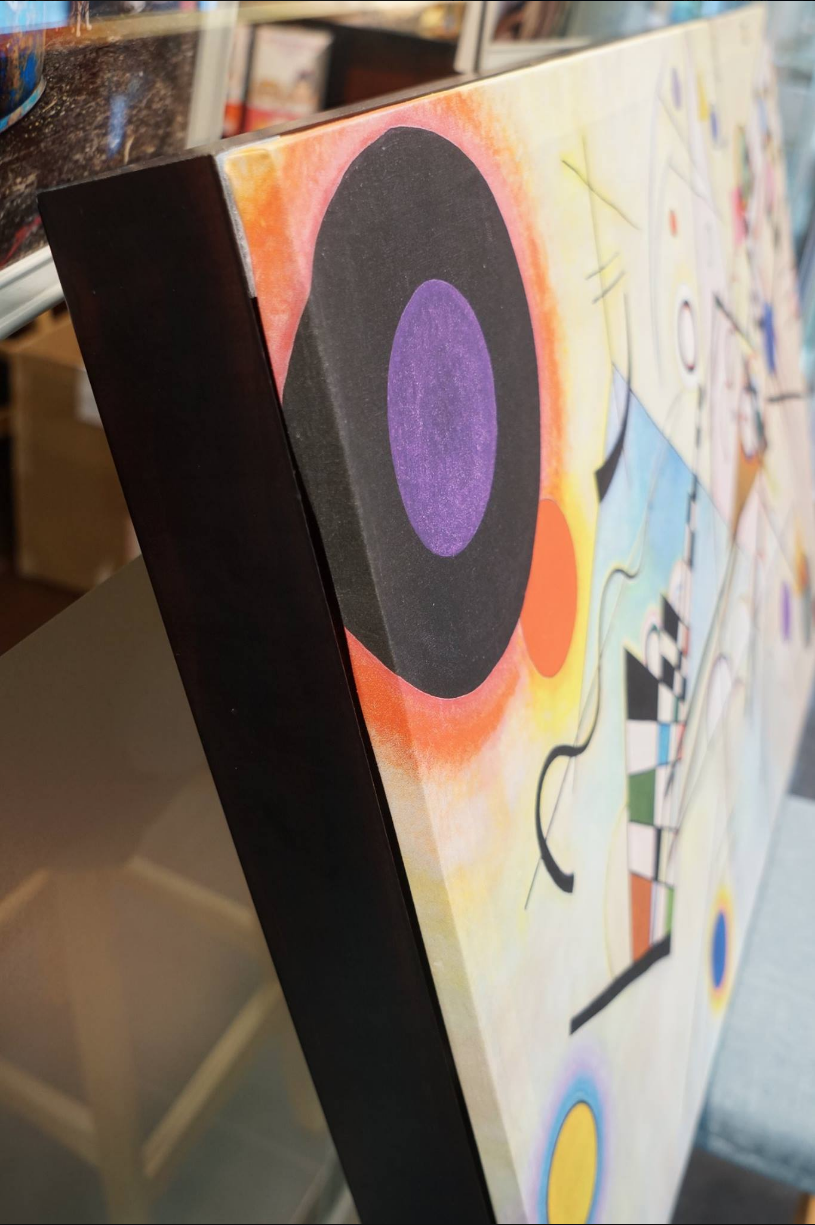